Candidate for FL Commissioner of Agriculture 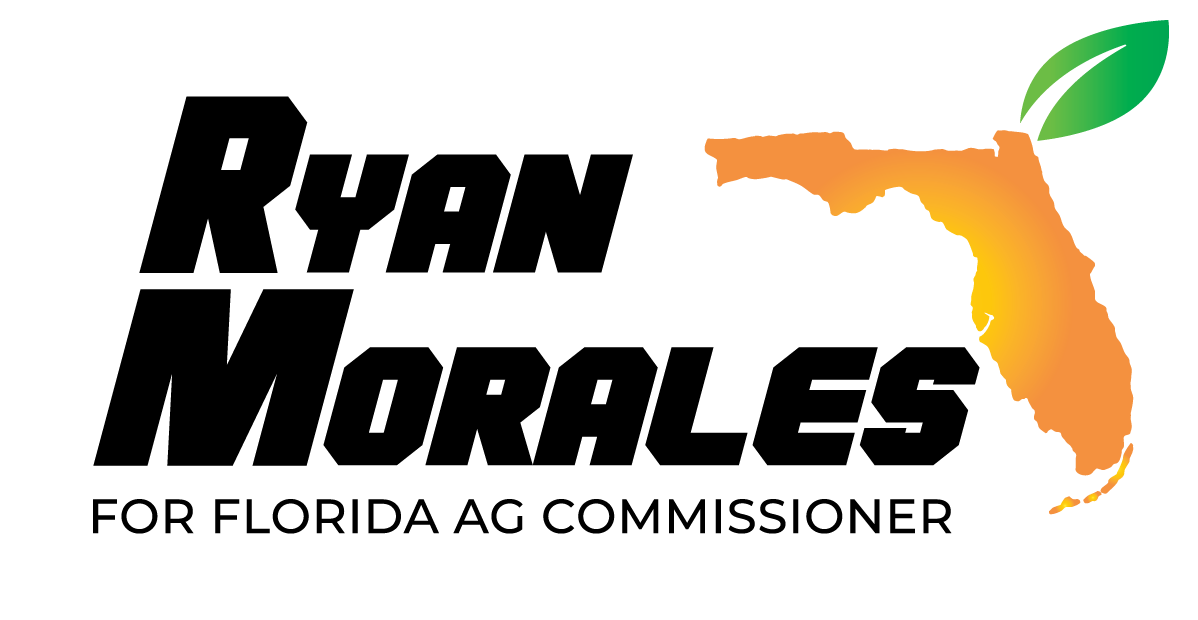 Ryan Morales (Democratic Party) is running for election for Florida Commissioner of Agriculture and Consumer Services. He declared candidacy for the Democratic primary scheduled on August 23, 2022.

Ryan Morales was born in New York City, New York. He earned an undergraduate degree in May 1997 after studying at the University of William Paterson from 1994 to 1997 and the Institute of Audio Research from 1995 to 1997. His professional experience includes working as a marketing consultant and web developer. Morales has served as a member of the Lake County Democratic Club and as a member of the South Lake Democratic Club. He previously served as vice president of the Lake County Democratic Hispanic Caucus 2019.